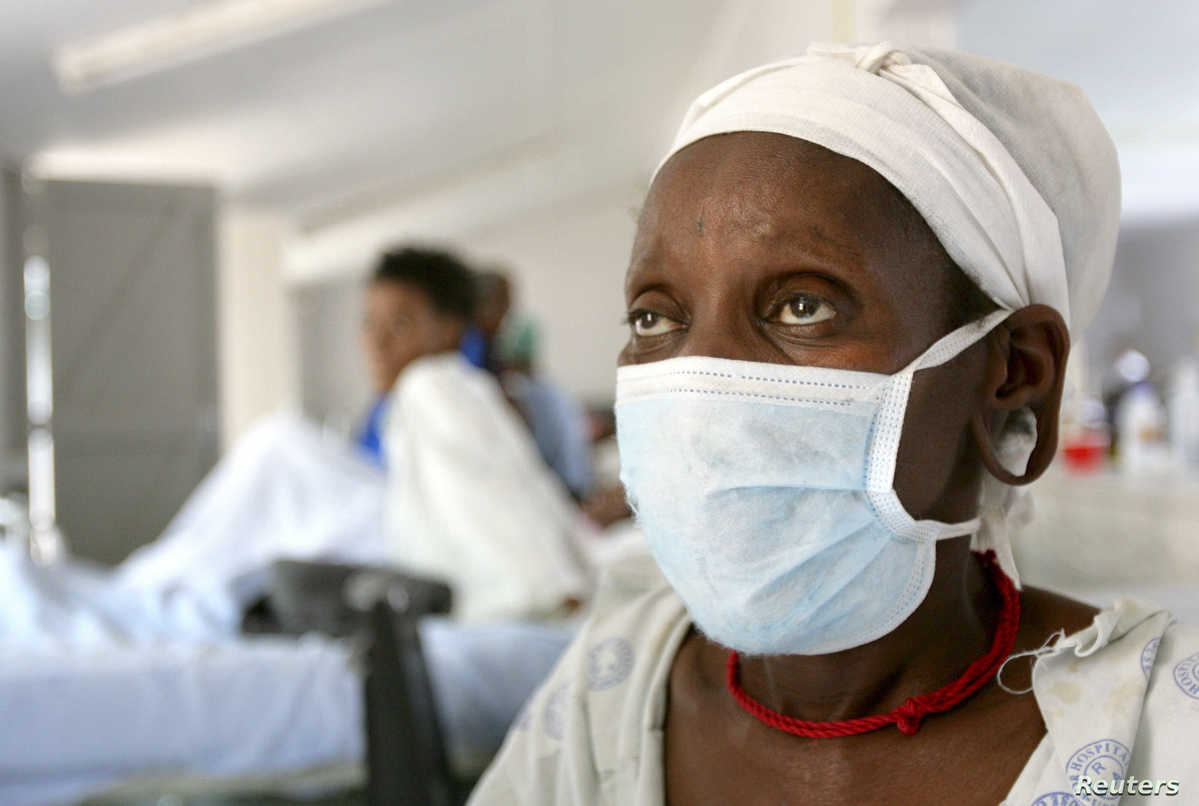 Tuberculosis (TB), once called consumption, is a highly infectious disease that primarily affects the lungs.

According to the World Health Organization (WHO)Trusted Source, it’s one of the top 10 causes of death worldwide, killing 1.7 million people in 2016.

TB is most common in developing countries, but according to the Centers for Disease Control and Prevention (CDC)Trusted Source, over 9,000 cases were reported in the United States in 2016.

Tuberculosis is usually preventable and curable under the right conditions.

Our Team View All